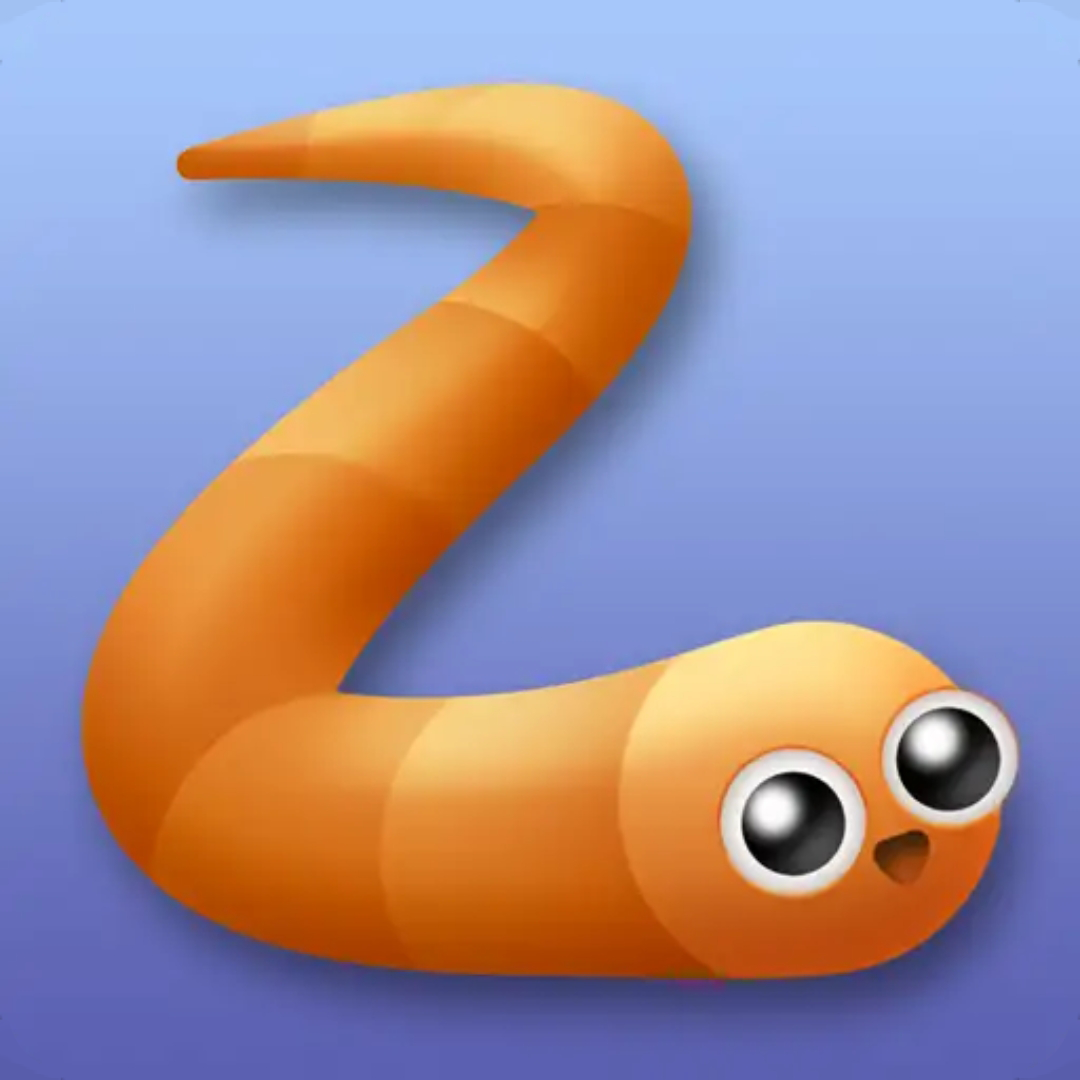 Slither is a multiplayer game where you are a snake and have to eat glowing orbs to grow longer and wider. If you hit another snake, you die. In Slither you play against hundreds other players online.

What are some tips & tricks?

To unlock special skins in this super game: click on the social media sharing buttons in the main screen of Slither.io and reload the page. Doing this, a new option will appear at the left lower corner where you can pick a skin between several options.

How to play Slither.io?

Slither is one of the most popular games on Poki together with these other popular .io games like Hole.io, BuildRoyale.io, Krunker.io and Paper.io. If it reminds of Nokia's Snake game? Check these snake games out.