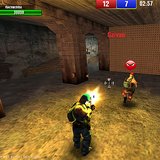 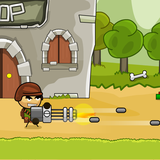 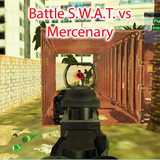 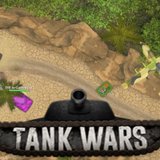 Our army games give you the chance to protect your country's freedoms! Enlist in the Cobra Squad, and join a team of brave soldiers in battle. You will have access to an arsenal of modern weapons, including high-caliber pistols and rifles. Parachute into the battlefield, and fire countless rounds of armor-piercing bullets. When you are in the war zone, the opposition mustn't survive!

We have army games that send you straight into battle! Feel the thrilling fear of survival as bullets whiz past you. Or, enjoy commanding troops from the safety of your heavily guarded base. We have tower defense titles that challenge you to keep all invaders away from your territory. Join a nation in need of help, and complete your meteoric rise to total military power!