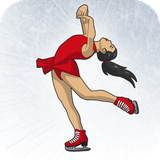 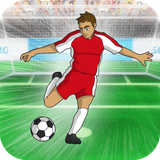 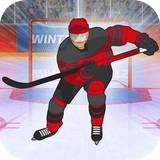 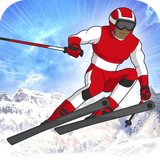 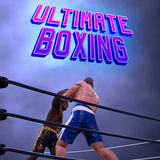 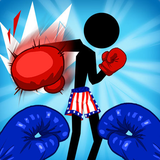 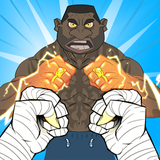 Streetfight King of the Gang 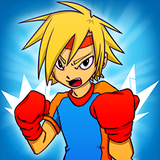 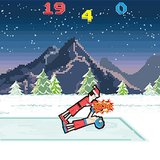 Our boxing games feature fast action and realistic gameplay. Hit the ring with Ivan Drago from Rocky IV or champ Mike Tyson! But first, make sure your skills are up-to-par by training in one of our boxing challenges. Hit the speed bag, work on your combos, and practice against a punching bag before entering the ring. Once you’re really ready, join a tournament and fight your way through the ranks. Win enough matches, and you will be crowned as champion of the ring!

? What are the most popular boxing games?

We also offer plenty of boxing variations, including arcade style games. You can take control of a cartoon super fighter, and unleash devastating combos on your opponents. In some of our challenges, you can fight against celebrities, beating up the likes of Paris Hilton, Britney Spears, and others. Or, take your fighting skills to the Wild West and fight in an old-style saloon! Take boxing a step further, and enter the land of mixed martial arts (MMA). Train to be an MMA fighter, and enter the octagon to become a world champ!