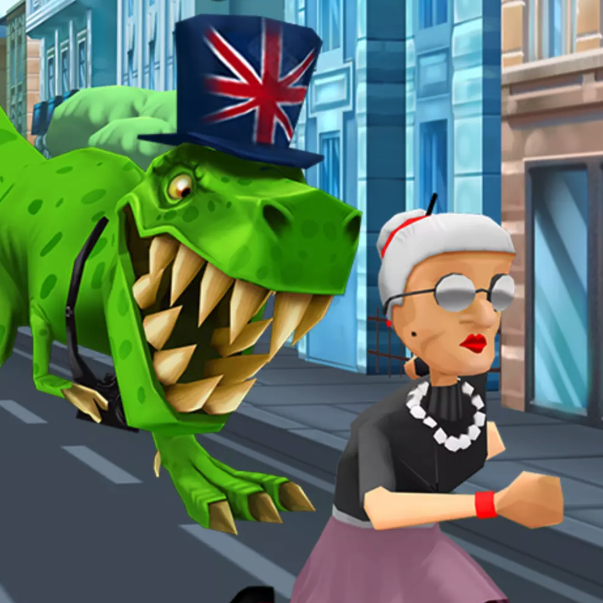 Angry Gran Run is an endless running game where you play as everyone's favorite angry grandma! Gran is on the loose and she's not taking any prisoners. Run through the streets of Miami and dodge dolphins, dinosaurs, robots, and more on your quest to take Gran as far as she can go! Jump over cars and surfboards, slide under blimps, and maneuver around turns all while trying to collect as many coins as possible.

The Angry Gran Run series is created by AceViral, based in the UK. They are also the creators of Bike Mania, Batman & The Flash: Hero Run, and many other successful titles. 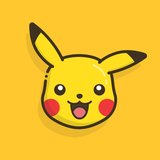 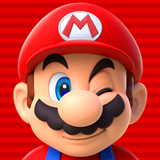 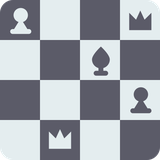 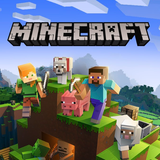 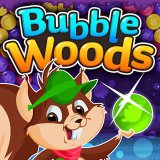 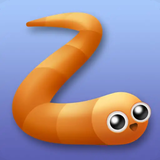 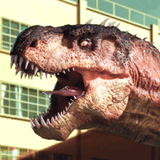 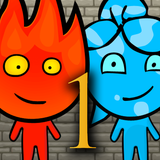 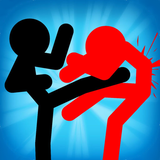 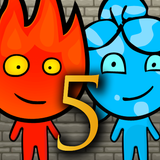 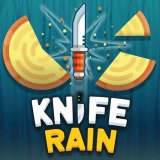 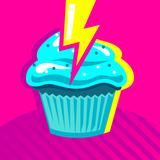 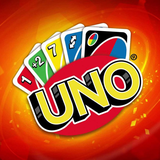 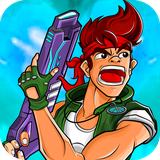 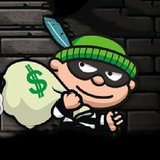 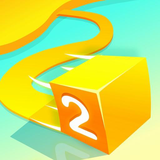 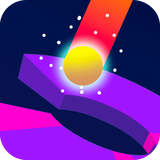 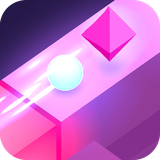 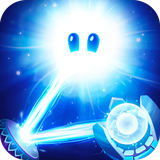 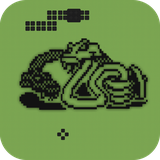 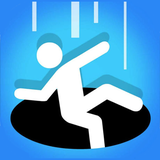 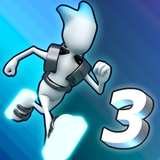 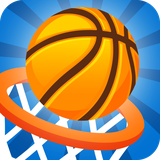 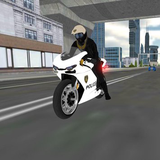